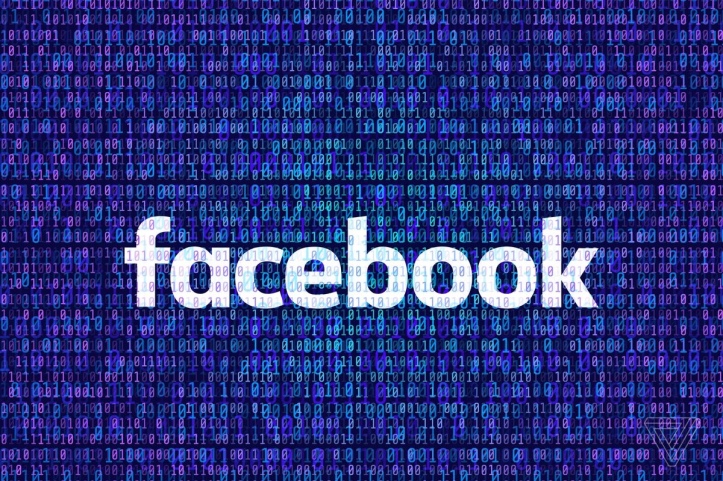 Facebook Inc. agreed to pay a record $5 billion fine and better police its data-privacy practices to settle a long-running federal investigation that has damaged the company’s standing with consumers and clouded its future.

Under the settlement, Facebook FB 0.02% founder and CEO Mark Zuckerberg will be required to certify that the company is in compliance with new privacy strictures, and could be subject to civil and criminal penalties for false certifications.

“The $5 billion penalty against Facebook is the largest ever imposed on any company for violating consumers’ privacy and almost 20 times greater than the largest privacy or data security penalty ever imposed worldwide, “ the Federal Trade Commission said in a news release. “It is one of the largest penalties ever assessed by the U.S. government for any violation.”

But the force of the decision was blunted by stinging dissents from the two Democrats on the five-member commission, who said the financial penalty was insufficient and the settlement does little to change Facebook’s basic incentives to gather and leverage users’ data.

“The settlement imposes no meaningful changes to the company’s structure or financial incentives, which led to these violations,” commissioner Rohit Chopra said in a statement. “Nor does it include any restrictions on the company’s mass surveillance or advertising tactics.”